Vegan Pie Crust is totally achievable and not scary with these simple ingredients and easy-to-follow instructions.

Be sure to bookmark this recipe in your browser so you can have it available whenever the craving for pie hits you. 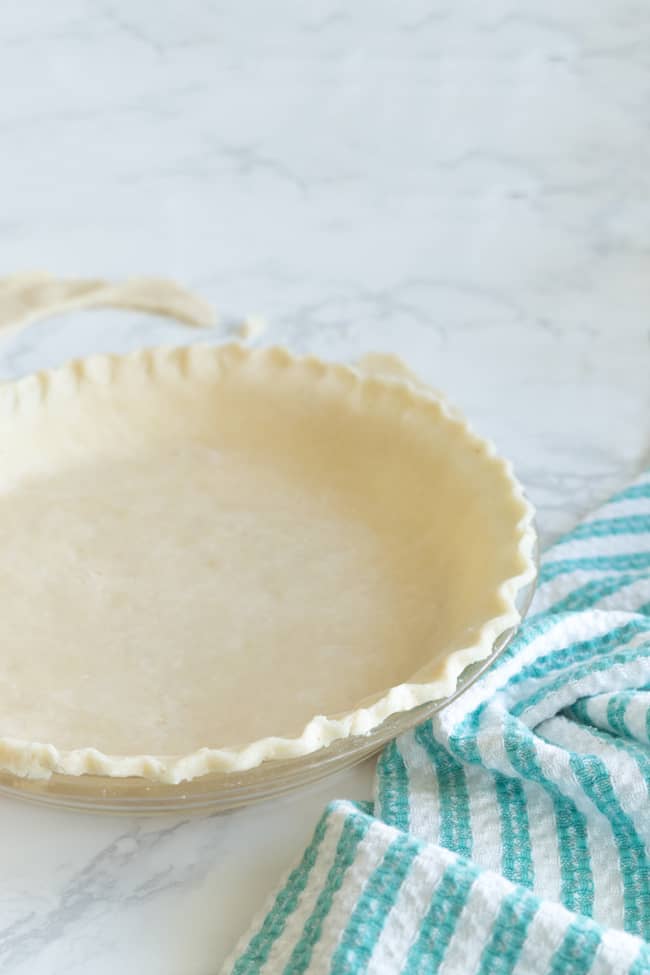 A vegan pie crust used to sound 110% impossible to me, and as a new vegan I was pretty sure I was doomed to a life without pie, pastries, and all the good things in life.

I mean, when I think of pie crust, in the past, I would've thought of lard, cold butter, a splash of milk I've even seen in some recipes. None of things were going to be feasible for the new animal-free life we had chosen in our home.

pie crust! it's scary on it's own with all the traditional ingredients.

It would fall apart. It would get gummy. It would stick to everything. It would taste disgusting.

So many reasons to just buy a store-bought pie crust, right?

Sadly though, a store-bought version isn't always as easily accessible in a vegan's world. 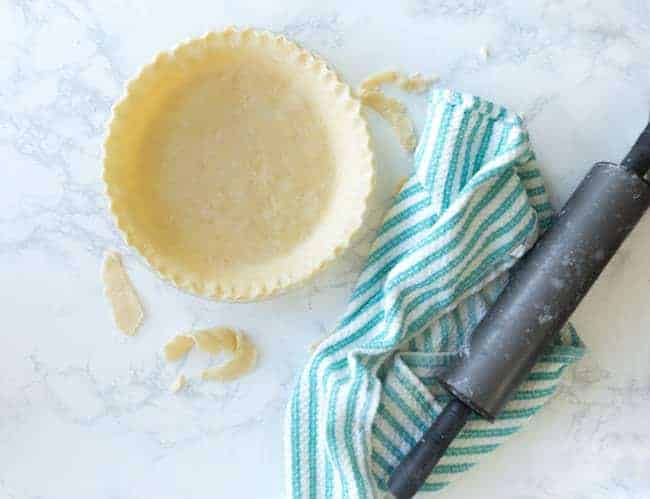 In my mind, I thought, there's no way I'd be able to swap out vegan butter and vegetable shortening for the traditional ingredients and have it actually turn out good. I thought, pie crust just isn't meant to be veganized. Or maybe I could make it and it would actually turn out, but it wouldn't actually taste good in the end.

Turns out all my thoughts were wrong!

Yes, I just swapped in the vegan butter instead of regular butter.
Yes, I used vegetable shortening instead of lard.
Yes it tasted aMAZing!
Yes it was flaky and perfect!
Yes it was easy!

Yes I am going to make your vegan pie-baking adventures fail-proof.

This vegan pie crust is perfect for all kinds of pies:

This holiday season, you can use this vegan pie crust for all your baking needs.

The best part of all? No one will know it's vegan... I promise! 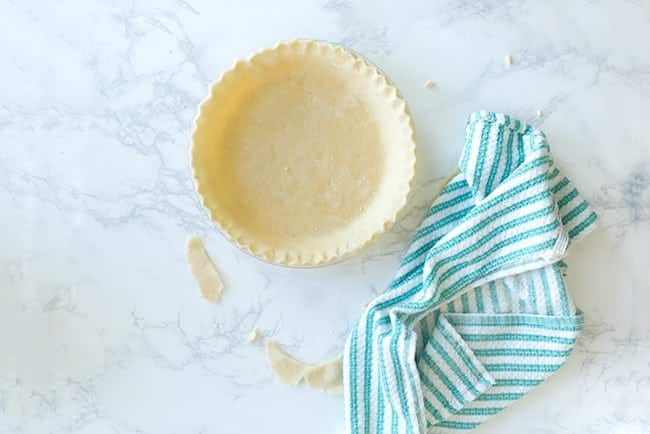 And maybe you're asking yourself...

How do I make a perfect flaky crust anyway?

I'm so glad you asked, because I totally get it. Pie crust can be scary and totally intimidating. I used to feel that way at least, and now it's no big deal at all. These are the tips I've always used for the last 10 years I've been making homemade pies.

In case you're looking for more pie inspiration: 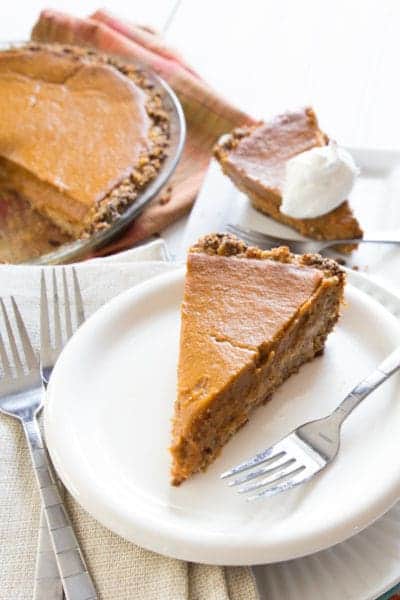 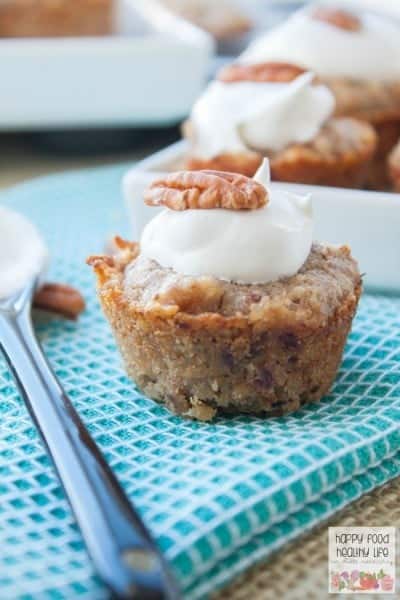 Or if you don't need a vegan version, this pie crust is spot on! 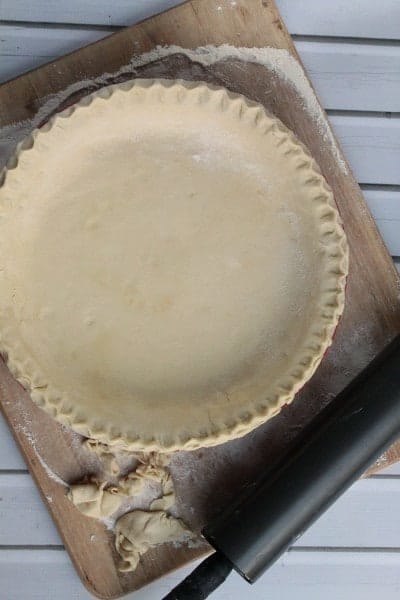 With all these pie options, vegan or not, you are sure to have the yummiest holiday season ahead! Just make sure this Vegan Pie Crust is part of the festivities! 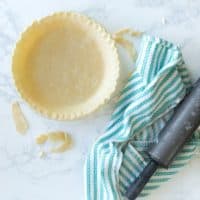 Vegan Pie Crust is totally achievable and not scary with these simple ingredients and easy-to-follow instructions.
New Recipe - Be the first to Rate!
Print Pin Rate
Calories:
Author: Holly

The biggest tip I have for working with pie crust is to keep everything cold! I always put all the ingredients and tools into the fridge about an hour before assembling the crust. This ensures that everything will be icy cold and ready to get to work! Work quickly with your hands so you don't warm it up too much.
Tried this Recipe? Tag me Today!Mention @HappyFoodHolly or tag #HappyFoodHealthyLife!