A Vegan Lobster Roll is a plant-based twist on an all-time favorite that you can enjoy without the seafood! 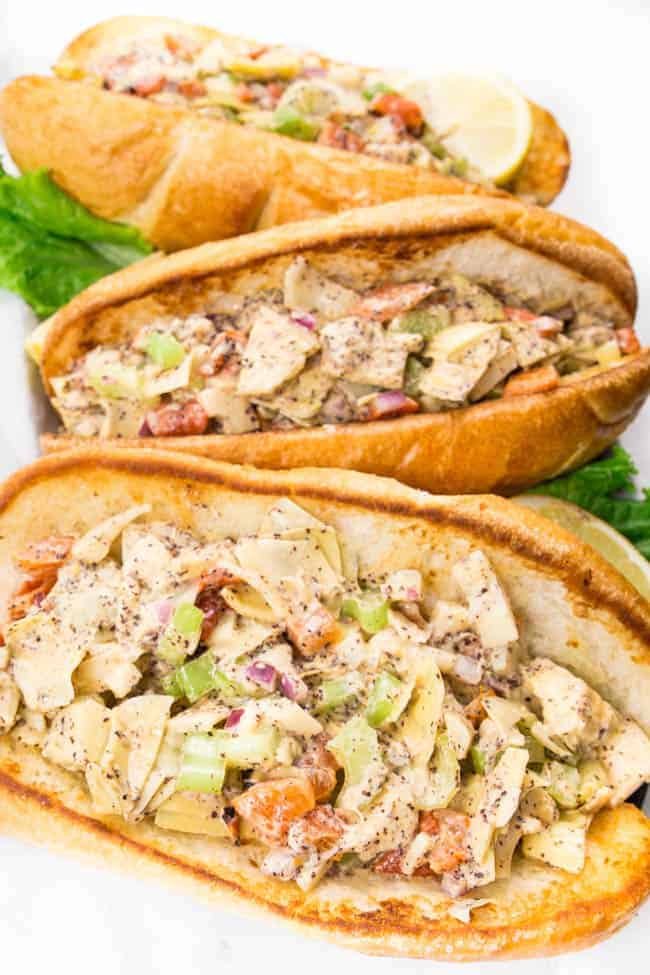 Do you think it’s possible to miss something you’ve never had? I’d generally say no, but when it comes to the topic of lobster, it’s definitely up for debate.

Before I was vegan, I was vegetarian for about 12 years, so there has been no meat consumption from the age of 21 on. And before 21, I was broke. Like really really broke. So it’s not like I was ordering lobster on the regular.

And well, lobster just wasn’t something my parents ordered, bought, or really offered. [it’s possible, they too were broke] So I just never had the opportunity. 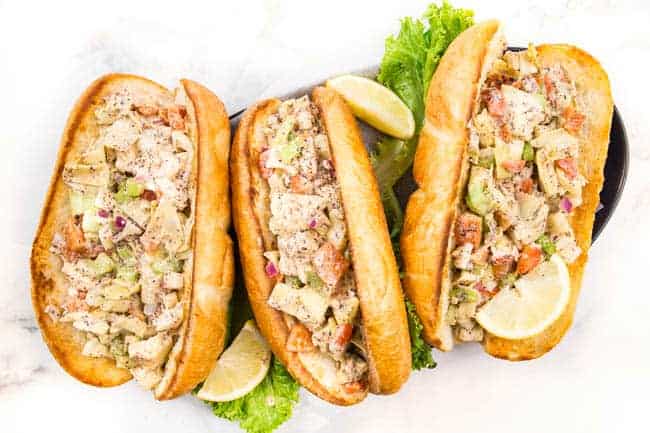 So that’s opens up a question. How the hell does a vegan recipe publisher create a vegan lobster without ever tasting lobster in her life?

I got really lucky with this one. I teamed up with my friend Dustin, who created the aMAZing drool-worthy cookbook Epic Vegan. And let’s be honest here – he did all the hard work here when it comes to the flavor palette.  He was just generous enough to let me share this awesome recipe with you.

Let me just name a few of the other recipes I’m dying to try from the book though:

I feel like I’ve died and gone to heaven with this book. Each recipe builds upon each other from one gooey staple to another, and before you know it, you have a 2-foot-high milkshake towering high with cupcakes and whoopie pies. It’s magical to say the least.

You’ve got to check the book out yourself –> Epic Vegan 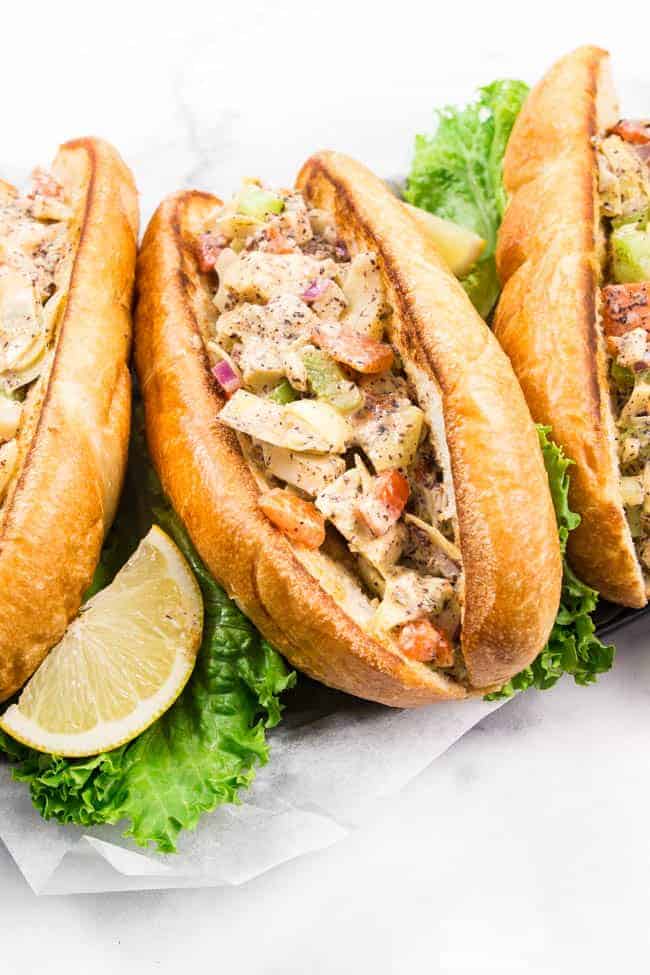 Does it actually taste like lobster? That was actually one of the first things I wanted to know when I took a bite of this mixture. Luckily, my spouse has indeed tasted (and loves!) lobster, so I could easily ask her what she thought about the flavor. Her thoughts? It tastes like all the things you’d put on top of a lobster roll.

So yes, it tastes familiar to a lobster roll – it’s not 100% lobster. Regardless though – it’s still DELICIOUS! I really liked the addition of the dulse flakes that I purchased on amazon just for this recipe because of the very slight seafood flavor they added. Honestly, I think the flavor would be lacking if you left them out.

How easy is it to make this vegan lobster roll recipe?

Honestly? One of the easiest recipes I’ve made for how yummy it is!

And now for how simple it comes together:

As if it wasn’t easy enough and you weren’t already drooling from the pictures, I made you a video to show you just how to make the Vegan Lobster Roll Recipe. So easy!

Complete the Meal by Also Making:

For More Vegan Dinner Recipe, check these out:

NOW THAT YOU KNOW HOW TO MAKE A VEGAN LOBSTER ROLL, IT’S TIME TO SNAP A PIC AND LOAD IT ONTO INSTAGRAM (TAGGING ME OF COURSE @HAPPYFOODHOLLY) SO I CAN SHARE YOUR CREATION! 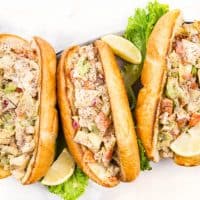 As recommended by the recipe creator, Dustin, I took the extra step and toasted the vegan sandwich rolls with a little vegan butter in a small frying pan before loading it up with all the "seafoody" goodness. Such a good choice there! 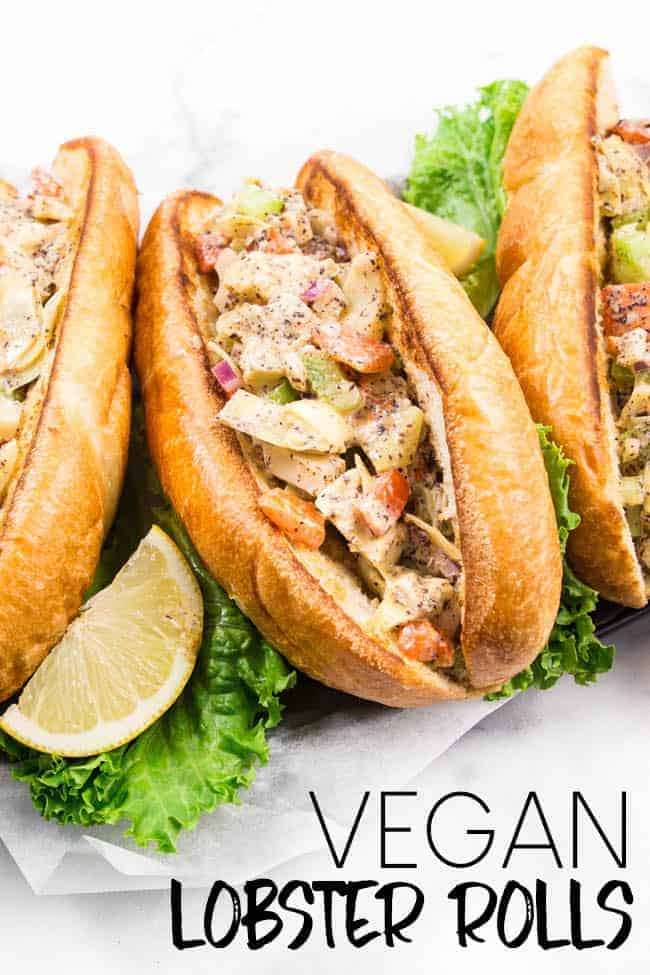 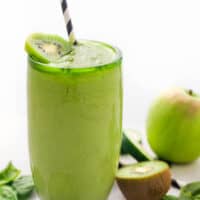 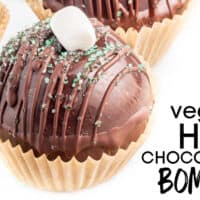 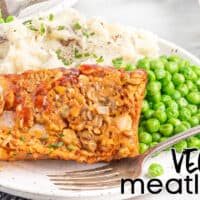 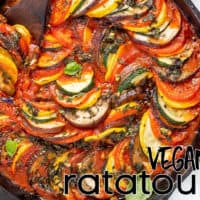 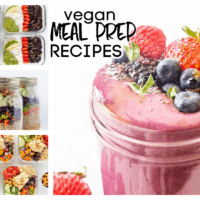 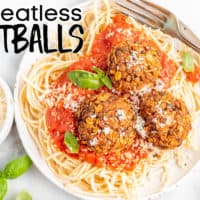