This Vegan Chocolate Pudding is a sweet treat for your chocolate cravings. Find out the shocking ingredient that makes it both uber creamy as well as guilt-free! 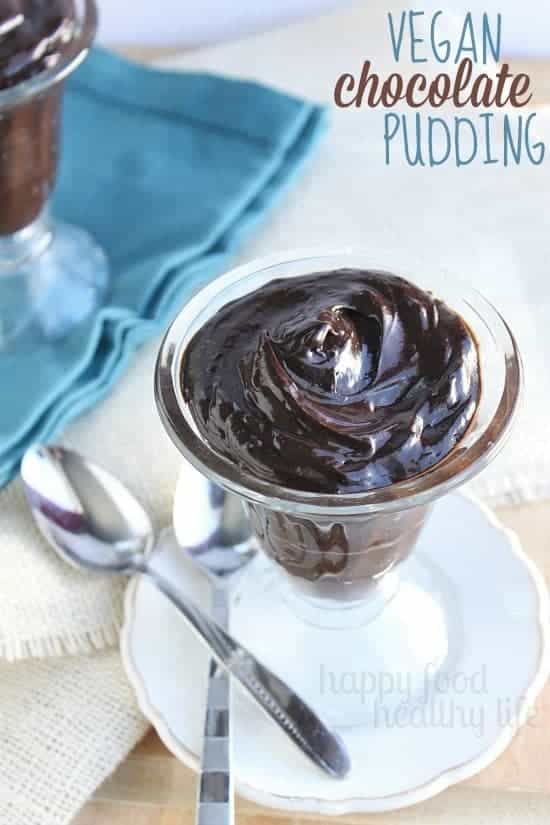 I've been wanting to try the whole avocado-in-chocolate thing for quite awhile now. But I'll be honest, I was scared. I have a really open mind, and I will try just about anything, but for some reason, I was so nervous about my pudding tasting like avocados.

But then I was brainstorming a recipe that is coming to the blog in just a few days from now, and one of the main components of it is chocolate pudding.

I wasn't just going to pick up a box of chocolate pudding from the store. I mean, yes, I absolutely could've, but I'm totally more into making food from scratch. It's all about REAL ingredients. And then I was thinking more about this recipe - what if I could make it vegan?! So not only was I making pudding from scratch for the first time, but I was going to make it a non-traditional pudding... and hope it tastes good when all is said and done.

I have to tell you. I've had so many fails over the last 3-4 years in my kitchen than I'd care to admit. I'm horrible at icing and frosting. Or anything that is supposed to set up. It's just never quite right. Oh, and cookies. I have failed at baking cookies more than I have won! I mean, who fails at cookies? This girl! So with my "awesome" record behind me, you could say I was a little more than nervous to actually execute this vegan pudding. The good thing is that the recipe itself is so simple. You throw is all in the food processor or blender, and just blend it all together. Easy peasy! Luckily for me, the pudding came together so perfectly. No minutes and minutes of blending hoping that something will eventually shift. No putting it in the fridge just crossing my fingers that in a couple hours, magic would happen and it would be set. It was all fantastic from the get-go.

And for the taste test? Well, let's just say my kiddo has had pudding for an after-school snack 3 days this week, comes to me with chocolate all over his face, telling me how good my pudding is, and has no idea it's full of one of his most-hated fruits. (Avocados are fruits, right?) I have wanted to tell him so badly that there is avocado in the pudding, but I think he would just die. I can't ruin it for him. So it'll be our little secret. Here's to tricking your kiddos! 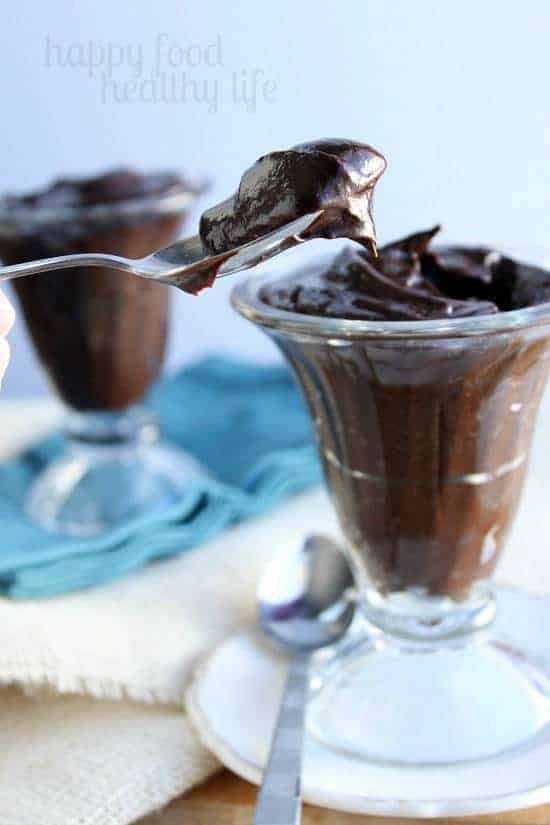 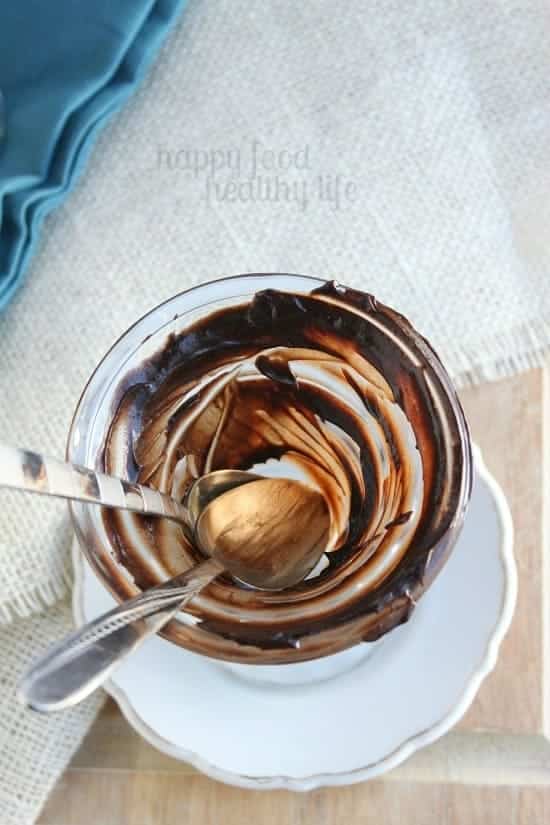