Coconut Cream Pie for breakfast? Check out this tender and flaky breakfast pastry made with whole wheat flour, coconut milk, and sweetened with honey. 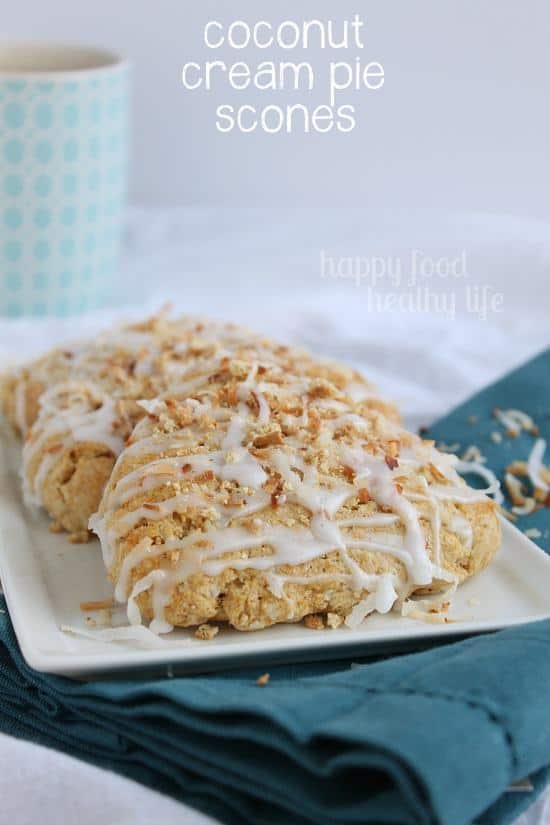 I am fairly certain that I should have named this blog Coconut Obsession. I want to make coconut things all.the.time. When I’m brainstorming a new recipe, I immediately go to coconut. What can I put coconut on? Would this be better with coconut (the answer’s always yes!)? Is there a way to make this into a coconut variety? It always goes to coconut. The thing is, I know not everyone even likes coconut. But let’s be honest – I make foods I want to eat without thinking about the general population. (okay, that's only half true.... well, maybe two-thirds...)

So when I was asked to create a recipe using Silk’s Unsweetened CoconutMilk, it was an absolute no-brainer for me. The hard part was figuring out which direction to go with it. Frozen treat, adult beverage, savory main dish, creamy smoothie, ooey-gooey dessert… so many coconut-y options running through my head! All would have been wonderful, that’s for sure. And the thing is, they’re all still going to happen in the future. 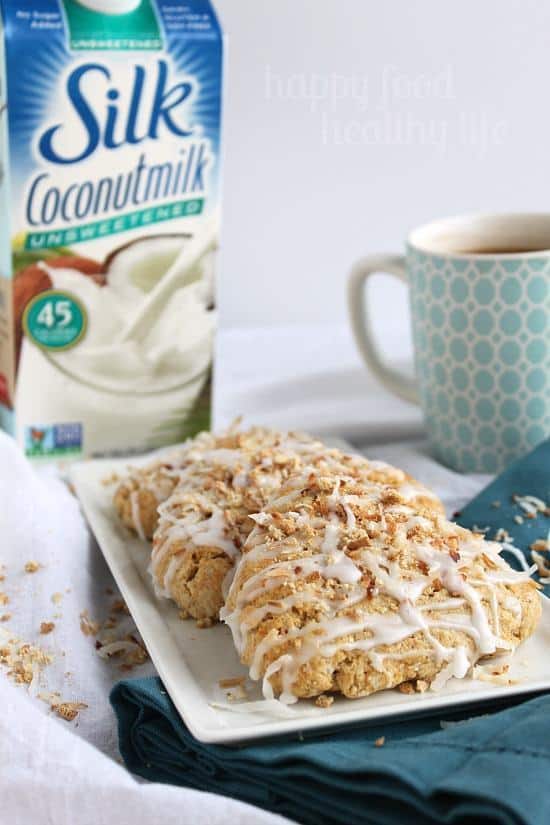 For this one though, I decided to make one of my favorite baked goods and put it on coconut steroids. Scones. I don’t mean to brag, but I can make some SCONES! Any time I have the option to get scones from a bakery, I do, and then I’m reminded that mine always seem superior. Just sayin’. Most scones that I order are dry and are often on the verge of hockey-puck-status. My scones? Always soft. Always moist. Always inhaled by my family.

In the past, I have always used heavy cream or a coffee creamer in my scones, so I was a little apprehensive about still achieving the richness I’m looking for when using coconut milk as a substitute. Also, I decided to use whole wheat pastry flour as a healthier substitute. Let me tell you, both the flour and the coconut milk gave me some amazing results. In fact, these scones may have been the best I have ever made in terms of both flavor and texture. Rich and Flakey. Tender, but not too much that they fall apart right into your coffee. Just pure perfection!

And of course, you can’t have a coconut cream pie without the toasted coconut and graham cracker crust to top things off! 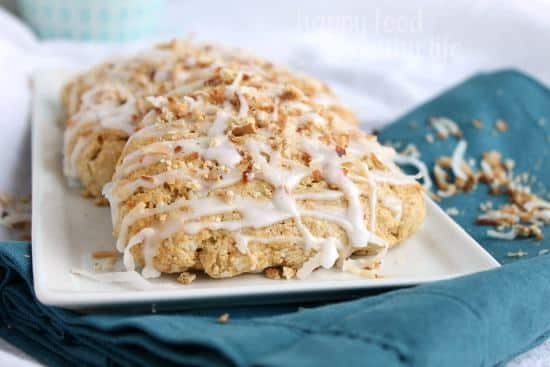 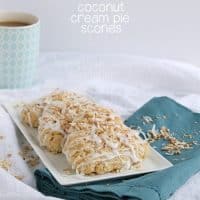 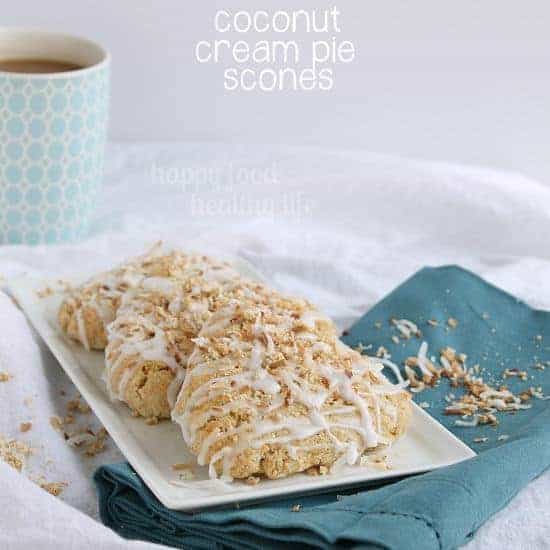 I would love for you to make your own scones using Silk's Unsweetened CoconutMilk, and Silk has been generous enough to give each one of you a coupon for $1 off a half gallon! Be sure to get yours and get baking!

This is a sponsored conversation written by me on behalf of Silk. The opinions and text are all mine.