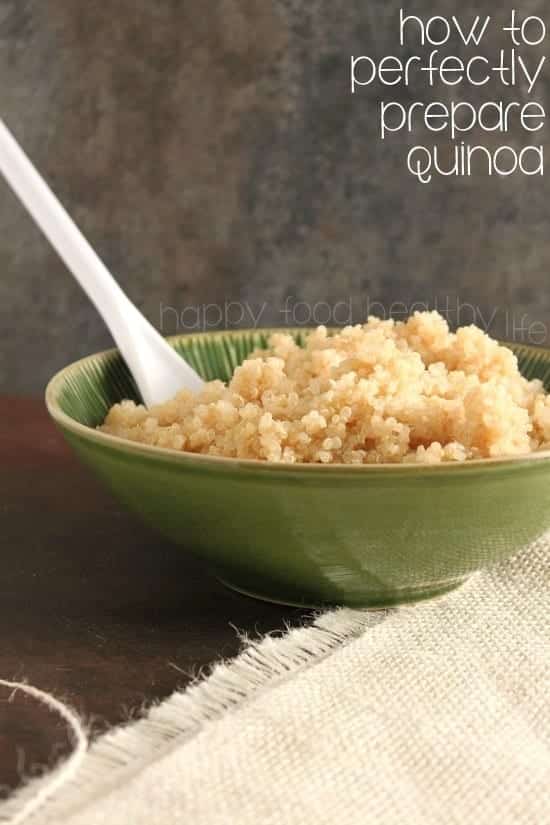 So it’s still January, right? We are about halfway through the month, and the big question is: Are you still sticking to your goals? I sure hope you’re not discouraged at all and are enjoying healthy foods that make you feel good. Luckily for me, I am still craving lots of healthy veggies and REAL food that doesn’t come from a box, and I just hope you’re on board. Last week, we played with some new smoothie recipes, and this week, I wanted to bring another one of my favorite healthy foods.

Now I know that quinoa isn’t all that new anymore. It’s gotten it’s run around the neighborhood, and lots of people are well aware of how to make and use it. BUT, there are still some people who don’t know much about it, so before I introduce some quinoa recipes later in the week, I wanted to be sure I brought everyone up to speed. So let’s get to it.

Why Is Quinoa Good For You?

Quinoa is one of those awesome Superfoods, along with blueberries, kale, salmon, and others. Let me tell you why. Its protein content is higher than brown rice, potatoes, and barley, and it is considered a complete protein meaning you can eat it as a side to your veggies and not have to worry about adding a meat to your plate. Perfect for a vegetarian or vegan. Another perk for vegans is that quinoa is an excellent source of calcium, something many vegans lack. This is also great for those with a lactose intolerance.

What can I do with Quinoa?

I’m going to show you some specific recipes in the coming days, but just some generic ideas. You can add quinoa to cold salads. You can use it as a replacement for rice. You can turn it into veggie patties (watch for that one later this week). You could make healthy snack bites with them. You could use them in energy bars. And many other ideas that I’ll touch on later in the week.

How Do I Prepare Quinoa?

Preparing quinoa is very simple. There’s not a lot to it. But it’s all about starting with the basics before we start using the cooked quinoa in recipes. 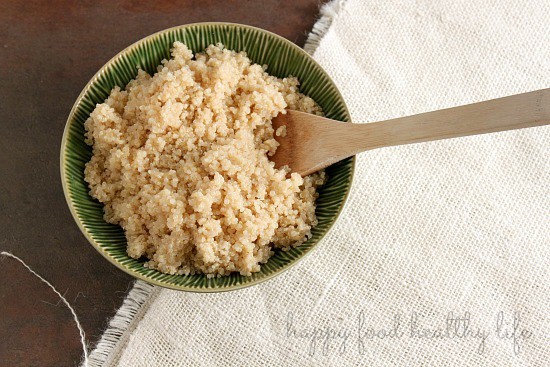 See, what did I tell you! Easy peasy! Now you have a base for some amazing recipes coming up later this week. Stay tuned! 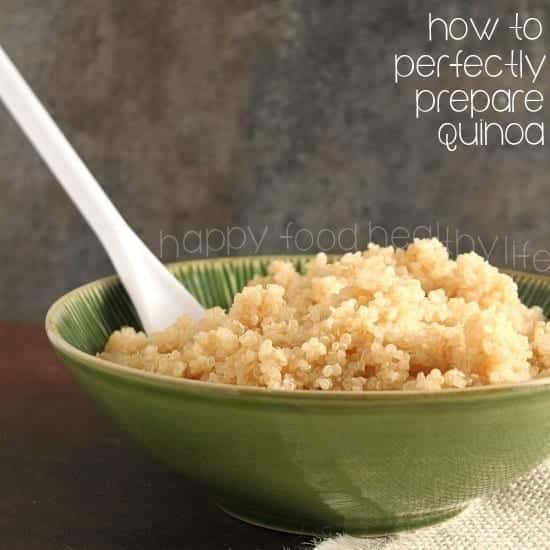 Have you cooked with or eaten quinoa before?