I have a secret to tell you. I’m not sure if you’re going to believe it. Hang on, you’re going to have to come a little closer; I don’t want anyone to hear. Yup, that’s right… just a few more inches. Ok, you close enough? Alright, well here it goes…

I know, it’s really so hard to believe. I’m not perfect, and I don’t have all the answers. Hell, I probably don’t even have half of the answers when it comes to this whole food/diet addiction recovery journey we’re on. I’m really not sure why I’m telling you this – I would love for you to think of me as an expert. I guess I just need you to know that I have some real struggles along the way just like you might. I want you to know that we’re on a level playing field here. I don’t want you to think that I am under the impression that I’m all high and mighty because I’ve been recovered from my eating disorder for over a year. I’m just a normal human being like you.

For the last week and a half or so, I have been in such a slump. A blogging slump, a writing slump, a recovery slump. For the first time since my recovery (March 2011), I had given into the temptation to restrict calories and certain foods. Sure, the temptation has always been there, but I had never actually given in. And when I gave in this time, I just thought it would be a one time thing. I wouldn’t eat lunch and that would be that. But no – that felt good, and I was under the impression that I was in control again, so I continued on through the rest of the day. And similar habits continued for over a week.

And all that week, I felt like such a failure. Not as much a failure to myself, but a failure to all of you! I wasn’t sure how I was going to be able to continue writing and trying to motivate all of you if I couldn’t even pick myself up and give myself  the swift kick in the ass that I needed. I was scared I had ruined it all. 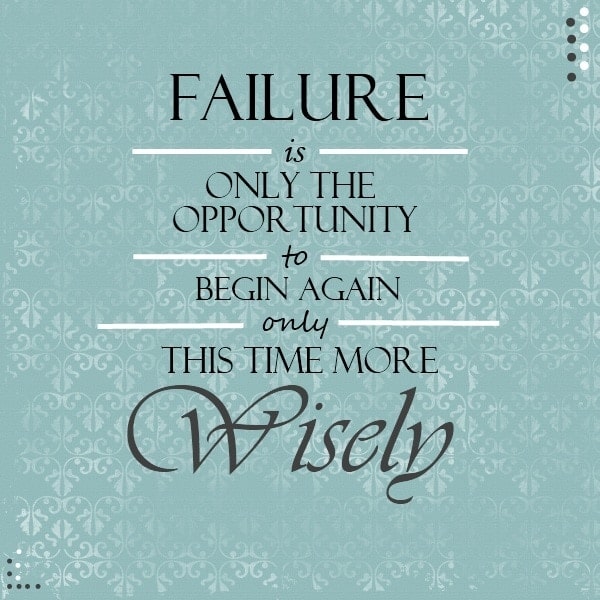 As soon as I had gotten in the mindset that I had failed you, my lovely and supportive readers, that is exactly what I continued to do. I continued to fail myself. I had it in my head that I messed up and was a failure, and that is how it stayed.

Until yesterday. Until it came time for lunch at work. I was feeling like crap and didn’t really want to eat. But then I heard a voice somewhere inside of me: “Aren’t you the one that preaches that only YOU have the power to make changes?” Hm, yeah, I guess that would be me. Pretty sure I even recorded a video on the topic. The question was, how much do I really truly believe in that philosophy. My answer to that is: 100%!  At that moment, I committed to having a good day. I would eat lunch, and I would even eat dinner. I also made a to-do list for some things I had been putting off at home.  I stayed motivated. I ate when I was hungry. I stopped when I was satisfied. And I got everything done on my list (well, as soon as this post is complete!).

So back to failure and perfection. There is no such thing as either.

First off, no one is perfect. Everyone is human, even your motivators, your life coaches, your teachers, your psychologists, and your doctors. We all have flaws, and we are all doing the best we can with the tools we have been given.

Secondly, failure is just something in your head. Sure, you could make a mistake on something. You could score low in something you’ve been doing so well with in the past. But that doesn’t mean you have failed. It only means that, one, you are human. And two, you now have the opportunity to pick yourself up and try harder. Get yourself out of whatever “failure” you feel you just achieved.

You will “fail” at much of what you do in this life. You’ll fail at your budget. You’ll fail at your commitment to keep a daily journal. You’ll fail to drink all 10billion glasses of water each day. You’ll fail at working out every morning. But I will tell you what keeps a situation a failure: Not getting back up again and trying harder. If you missed the gym once or twice, fine, it happens. You haven’t failed yet because you will go back. But let’s say you’re so down on yourself that you just feel like the biggest failure there is. You eventually really start to believe that, and you convince yourself that you will never go back to the gym. Let me just say, with that mindset, you probably won’t see the gym for a long time. You will have failed.

Just remember. It is your choice. You will do things wrong time and time again. But it’s up to you if you actually Fail at them.

What do you refuse to fail at?

Thank you, my friends, for giving me a huge reason to  not want to fail. You give me the motivation to continue on a healthy path where food is not the enemy. Each and every one of you play a part in my recovery, and I especially want to thank those of you who have actually interacted with me, through comments, Facebook, Twitter, email, etc. You are the ones who make this process so rewarding. The actual interaction and personal one-on-one relationships. You are the ones that keep me going. I don’t want this to be a place where I write, you read, and you walk away. I want to know how I’ve helped you. What you agree with. What you don’t. Other ways I could help you. Questions you have. I want to know you! So with that, let me know down there… What do you refuse to fail at?