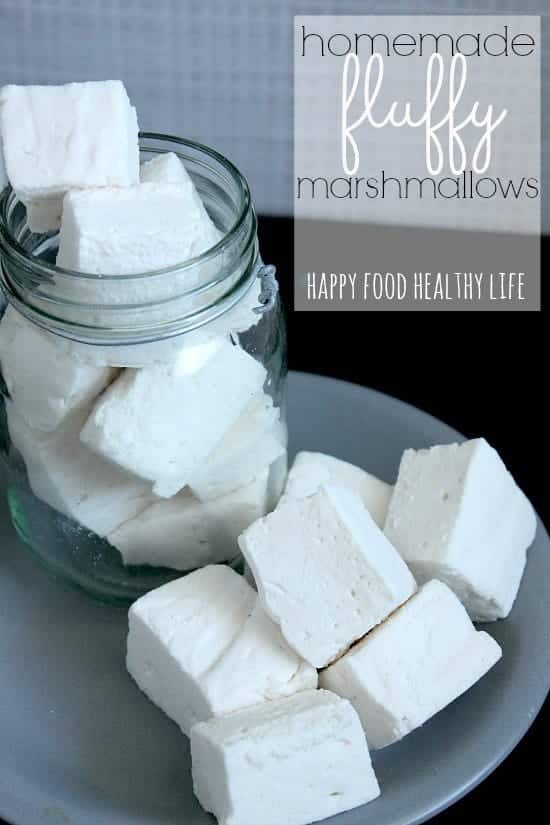 When I told my son we were going to make marshmallows, he thought that was the coolest thing ever, but he couldn’t quite wrap his mind around it. First, he didn’t know it was possible to even make a marshmallow. Secondly, his method was way off. He was convinced that you just take a bunch of mini marshmallows, melt them down, and throw them in a pan. Nice try, little one, nice try.

Yes, there are a few more steps to making homemade marshmallows than my 6 year old would like, but I just want you to know how worth it they are. They just taste so fresh. Not something created in a factory. Real sugar. Real fluffy texture. Super soft. Super perfect in your summer s’more.

Speaking of super soft marshmallows, I have an important question to ask all you lovely people. Do you like your marshmallows soft or a little stale-like? I, personally, love my marshmallows fresh. Right out of the pan, and then you’ve got to keep them wrapped up so they stay pillow-soft. Now, for my wife… she’ll specifically take a handful of marshmallows and set them in a bowl on the counter so they can dry out a bit. My opinion… gross. Do you know anyone who does this? A little weird, right?

Luckily, there is no staleness going on with these perfect homemade fluffy marshmallows. They will be perfect in your s’mores, hot chocolate, or well.. just right in your mouth! 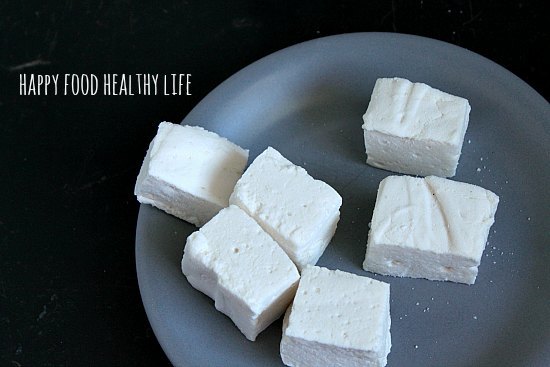 Never did I think I’d be cooking fancy-looking f