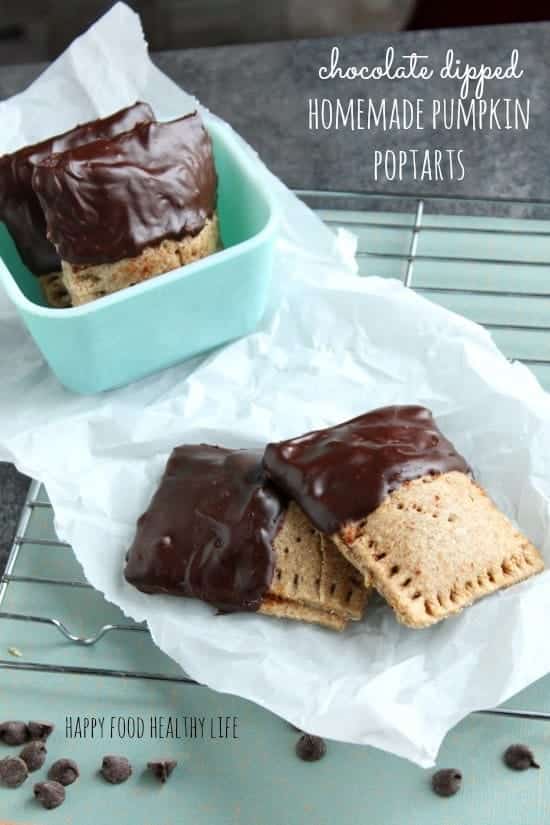 Any of you have kiddos out there who are picky about some of the weirdest foods? For the most part, my seven year old will eat anything. Spinach. Green Beans. Mangoes (which I don’t even like). Oatmeal. Steak. Salad. Really, food is not really an issue with him.

But then I get shocked with the random foods he doesn’t seem to like. Tomatoes… what’s wrong with tomatoes?! Anything with a hint of heat (spice, not temperature). And the weirdest one… pumpkin. Really? Whose kid is he because if he doesn’t like pumpkin, well, I’m just not sure anymore. (I kid, of course)

Unfortunately for my little guy, October through November will leave him wishing I could just bake up a batch of NORMAL chocolate chip cookies, cupcakes, or other basic treats without the addition of pumpkin in everything I bake.

On the other side of the spectrum, my wife LOVES pumpkin and is thrilled that I have given into her tastebuds’ seasonal needs. Pumpkin anything, and she is just delighted.

I had seen pumpkin pop-tarts around the internet here and there, but I knew I wanted to be able to customize and tweak them a bit. How could I make these better?

Whole wheat crust? Check! Dipped in chocolate? You’ve got it!

And that was when my version of a Pumpkin PopTart was born. As for the kiddo – well, he’s left with equally delicious Apple Cinnamon Muffins (coming to the blog soon!), and the wife and I are eating our weight in canned pumpkin. 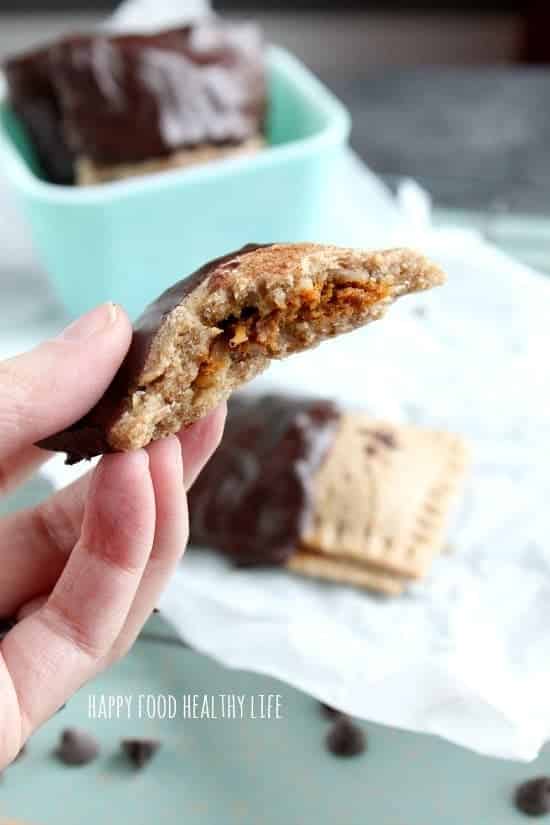 Doesn’t that make you want to get in the kitchen to make your own homemade pumpkin poptarts? Let’s get to it!

Recipe adapted from Joy the Baker and Very Best Baking 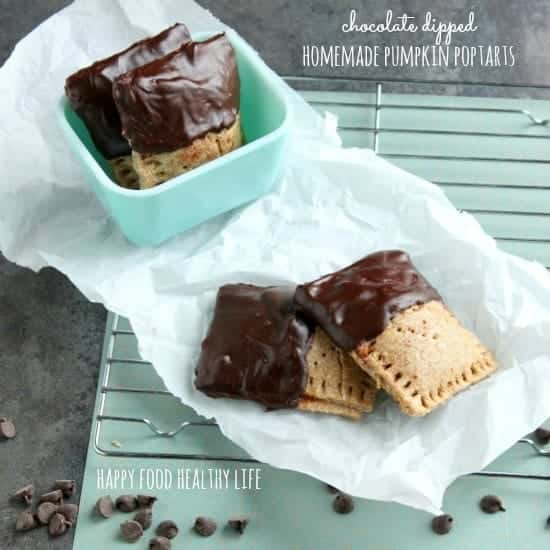